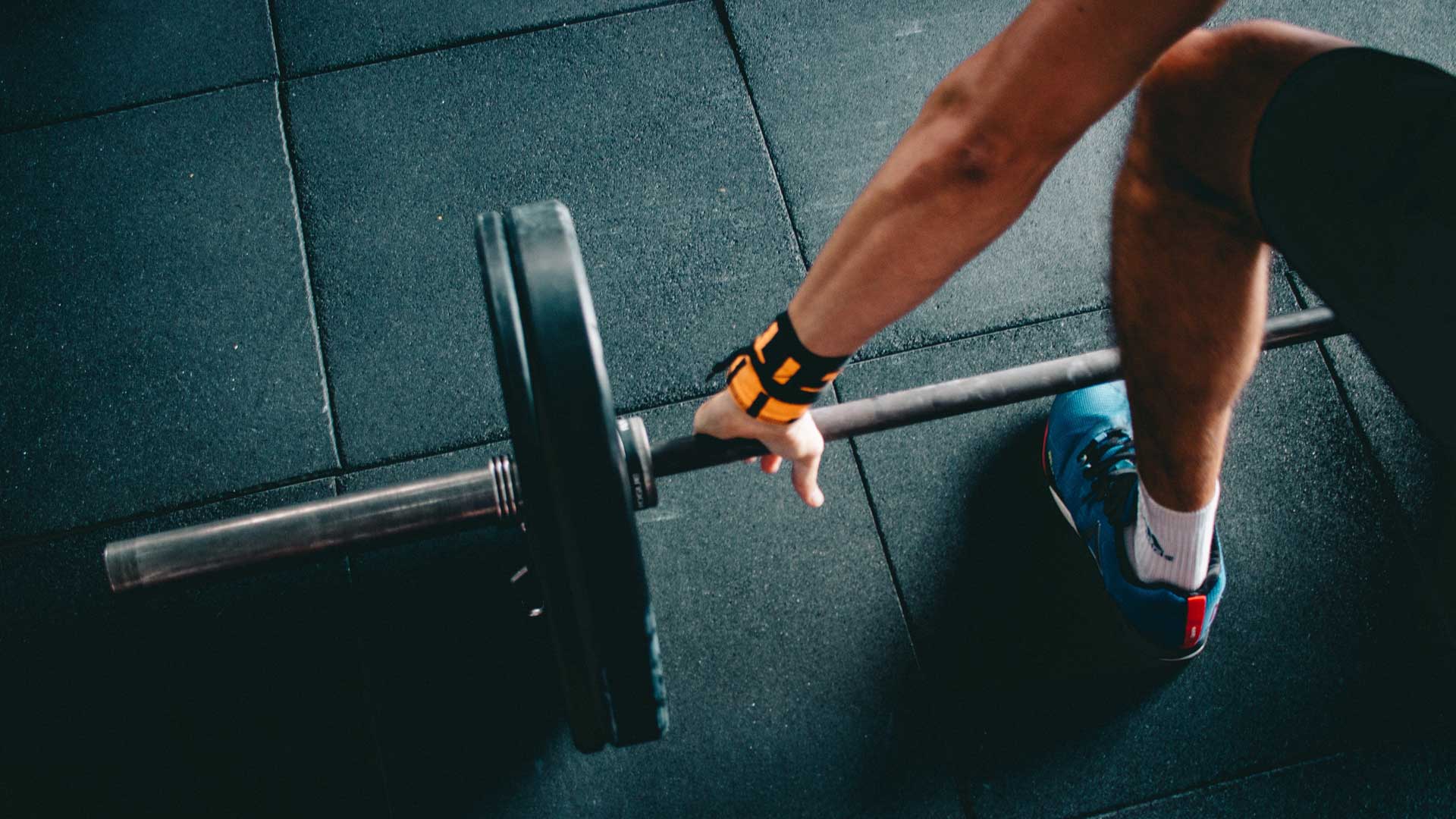 We have 20 years of exclusive experience in sports and orthopedic physical therapy, including most surgical procedures. We are proud of the reputation we have built in Bozeman working with all levels of athletes, including professional. You can be assured that your board certified physical therapist is evidence based, meaning up to date with the best intervention for your problem.

Blood Flow Restriction Training is a method used to enable one to gain strength with light loads by partially occluding blood flow to a limb. It is safe and we have been using occlusion training under certain situations for a few years; those who have surgical precautions that prevent them from loading the limb or have lifting restrictions can benefit. Our therapists have completed training through Owens Recovery Science.

Build Physio & Performance offers a comprehensive running gait evaluation. In addition to optimizing performance, the evaluation will be utilized to determine if running mechanics contribute to an existing injury.

You will receive instructions on how to upload running videos prior to the appointment so you can leave with a detailed gait analysis as well as exercises or gait retraining drills to address evidence based impairments.

Isokinetic dynamometers produce reliable data, such as peak muscle torque, when testing uniaxial joints, such as the knee or shoulder. Isokinetic muscle testing is performed at a predetermined speed of angular motion but with accommodating resistance applied by the user. An analysis of applied torque throughout a joint's range of motion is provided to you.

Isokinetic dynamometers also enable the user to work on muscle rehabilitation safely, at variable speeds, then possible with more conventional exercise equipment. An isokinetic rehabilitation program can be tailored with isometric, concentric and eccentric components that closely resemble muscle actions during sports activities.

Isokinetic testing is non-negotiable when determining a person’s readiness to return to sport by comparing the affected limb to both normative data and the opposite limb. For example, an athlete’s knee extensors (quadriceps) should produce > 3Nm/kg of torque at 60 degrees/second. Functional testing, such as hop testing, is not an equivalent assessment of muscle function. Return of normal strength increases patient satisfaction and reduces re-injury.

Isokinetic testing is used in the NFL combine, research facilities/Universities and many professional athletic performance centers. We are the only facility in Montana with this machine available to you. Testing is a regular part of our rehab program for all joints. If you are doing rehabilitation elsewhere, we are happy to test and provide this information to your physical therapist and/or physician to assist in directing care.

Our licensed athletic trainers and/or board certified sports physical therapists can provide medical coverage for sports events and tournaments. We supply all materials, including AED.