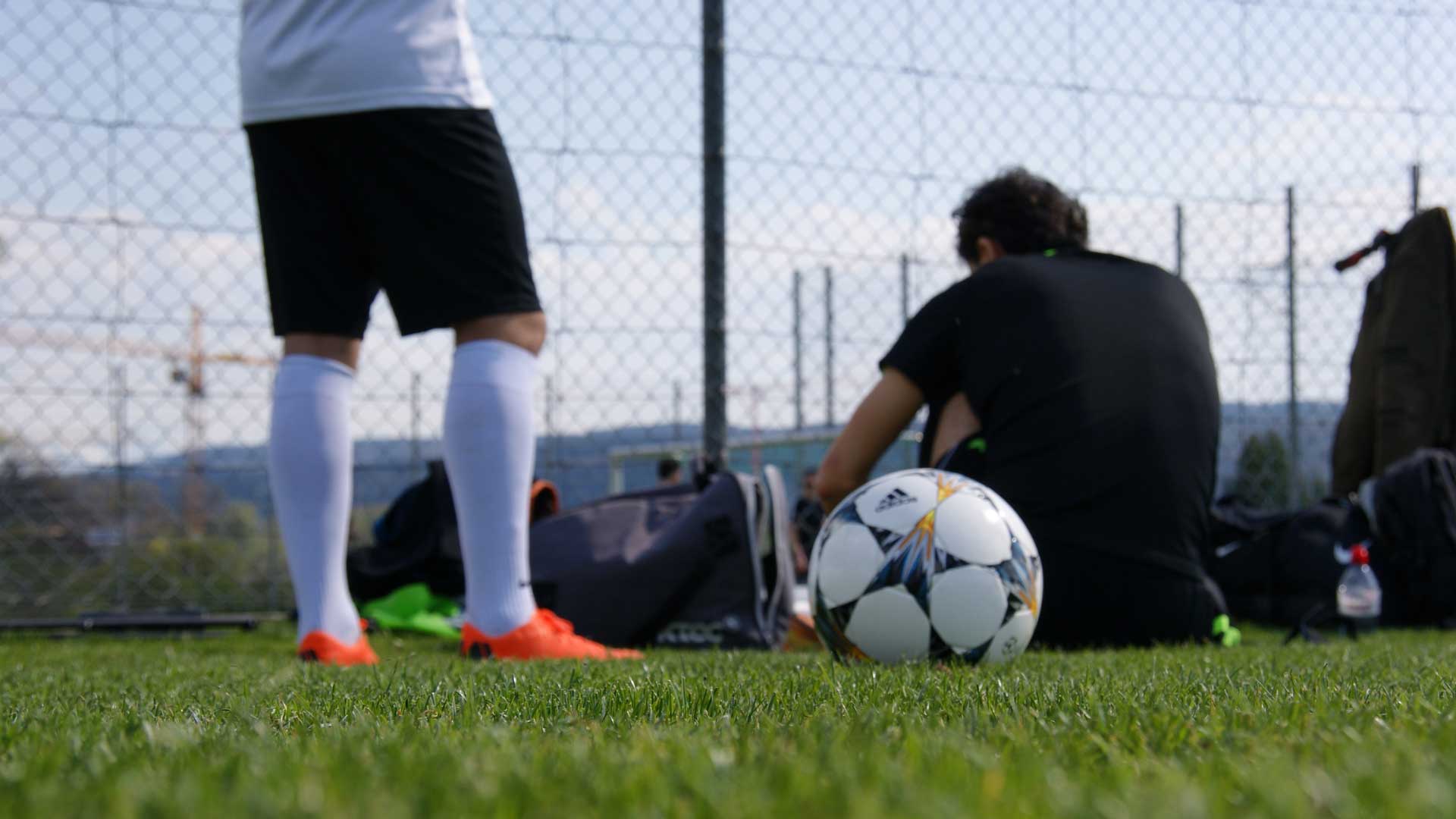 If you are rehabilitating an injury, you should have a formal assessment to determine if you are ready to return to sport. Return to sports testing is used for injuries such as ankle sprains/surgeries, Achilles repair, hip arthroscopy, ACL/meniscus repairs, shoulder surgeries or dislocations to name a few.

Muscle function is most accurately tested with an isokinetic machine and should be at least 90% of the non-surgical side as well as comparative to normative values. Quad imbalance is a significant predictor of knee re injury and patient satisfaction1 in ACL patients. Every 1% increase in quad symmetry yields a 3% reduction in ACL re-injury2.

Isokinetic testing is also performed during the rehabilitation to determine when someone can advance to higher level skills such as jumping and running10 as well as throwing. We emphasize that “time from surgery” is never a good measure to use and will result in compensations that will affect both performance and safety if the skill is allowed before strength benchmarks are reached.

Widely used ACL functional tests, such as hop tests, are not a replacement for strength tests3,4,5. In fact, they grossly overestimate knee function6,7. Further, hop tests do not predict who may go on to sustain a second ACL injury8. While they do give information about distance jumped, perhaps from a performance lens, we do not believe they give us enough information regarding quad function when a person is nearing the end of rehabilitation.

Similar findings occur with shoulder injuries. Athletes often pass functional tests before achieving symmetry in rotator cuff strength12. Isokinetic testing under a fatigue protocol in addition to looking at peak torque production at higher speeds is the best way to ensure an overhead athlete has recovered from injury while decreasing the likelihood of re injury13. 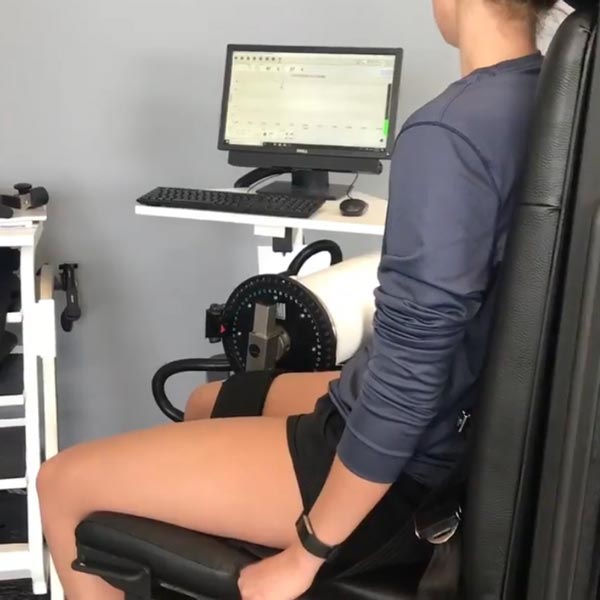 Isokinetic testing to measure peak muscle torque of the quadriceps. 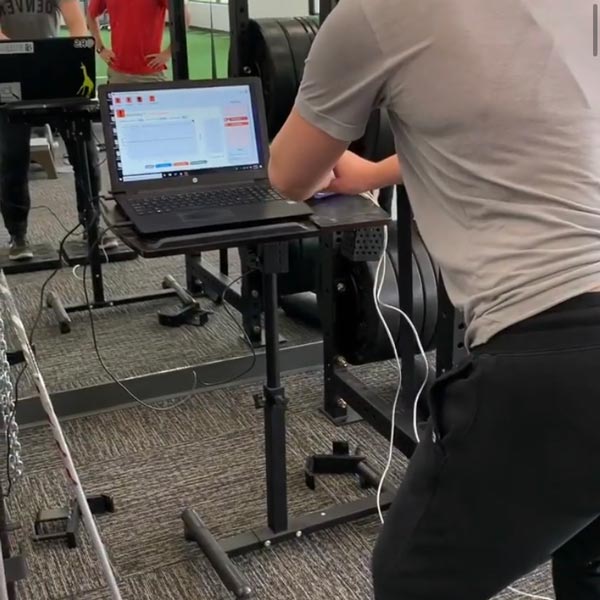 We use force plates that are highly sensitive with a sampling rate of 1000hz to obtain kinetic data from specific jumps, because standard hop tests are insufficient in detecting deficits9. From a performance view, the information obtained helps in directing focus during end stage rehabilitation, particularly metrics such as peak take off force, impulse, reactive strength, rate of force development, vertical jump height, and asymmetries during each phase of the jump.

For context, when we analyze a countermovement jump, we can determine if someone is off loading or “protecting” their surgical side, even if we cannot visually see the compensation. Offloading the surgical side is common and remains a problem, even well past 9 months from surgery11.